Steve Jobs ones said that “Coming back to America was, for me, was much more of a culture shock than going to India. The people in the Indian countryside don’t use their intellect like we do, they use their intuition instead, and their intuition is far more developed than in the rest of the world. Intuition is a very powerful thing, more powerful than intellect in my opinion. That’s had a big impact on my work.”

In 1974, the ex-CEO of Apple travelled to India and stayed there for seven months. He became a practitioner of Zen Buddhism. Furthermore, USA Today Reporter Daniel Burke even stated that Steve considered moving to Japan to maintain a lifelong appreciation of Zen.

Here is where I come in as a Dutch student of economics. In 2019, I moved to Japan to live and study for seven months. Steve Jobs’ experiences absolutely intrigued and inspired me to go abroad. However, my journey proved very unalike.

The culture shock I experienced when I first came to Japan, or Asia for that matter, lasted for about three weeks. During these weeks, I travelled the country and settled in my new home, Tokyo. Later I discovered much about Japanese culture, especially my part-time job as English teacher and the football allowed me to come close to locals.

Obviously, the Japanese culture is extremely different from the Netherlands. It felt as if the most distinctive and conflicting dissimilarities between the two cultures are physical or mental effects of the deeper norms and values. In Japan, the nature religion called Shinto is dominant. In short, the Japanese believe that nature and the natural world is an embodiment of divinity and therefore sacred. Nature religions are not “identifiable religions” such as Christianity.

An unambiguous example of the Japanese being appreciative toward nature would the moment just before eating. Japanese thank the Shinto spirits for the natural elements in the food by putting their hand palms together and saying “itadakimasu”. This literally means “I receive this food”. It also expresses thanks for whoever worked to prepare the meal.

I believe that Shinto is visible in certain aspects of daily life in Japan. For example, natural elements such as trees, rice field, fire, wind, or water are interwoven in the language and used to express unnatural things. The language definitely was the first major unfamiliar feature of Japanese culture that I had some trouble with and made me feel anxious. However, as you gain experiences and study the language, daily life becomes a lot more unproblematic. After seven months, I was even able to read quite a lot when walking the streets of Tokyo.

Japanese people bow a lot, not just as a greeting, also to thank someone or to show respect. I was part of the university football team, and given my Dutch point of view, one of the most bizarre occurrences during practise was that Japanese players would bow to thank the grass for forming the pitch upon which they played football.

During the first few weeks of acclimatization I certainly had to adapt my old lifestyle. Eating rice on a daily basis in order to save money, left driving traffic, wearing facemasks, and extreme punctuality were absolutely aspects I had to adjust my lifestyle to.

And some of these aspects come from the Shinto history. Cars drive left because years ago, the samurai (who also believed in Shinto) wore their swords on the left side. Driving left therefore prevented two warriors’ swords touching which meant fighting.

Altogether, the experience of adapting to a new culture will require uncomfortable situations. But ones you get passed the culture shock, incredible opportunities lie ahead. I like to see culture as an iceberg, and that you will only see the cultural aspects beneath the surface if you adapt, accept and endure through the culture shock. Wonderful adventures await.

Please let me know your opinion regarding this particular approach of ‘culture shock’ in the comment box below! 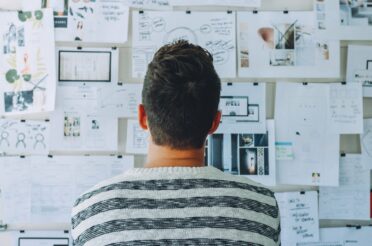 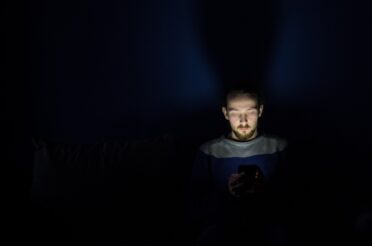 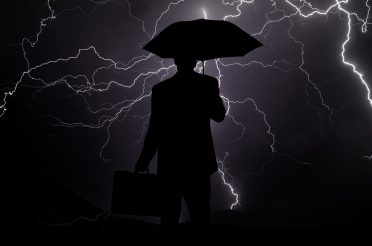 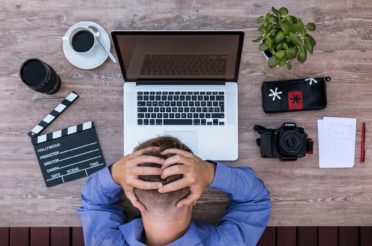 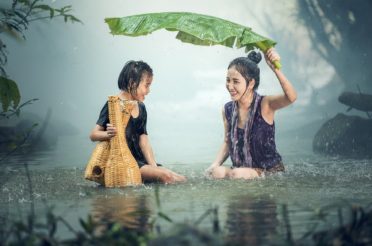 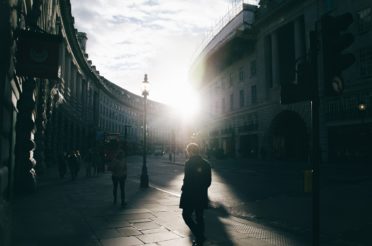 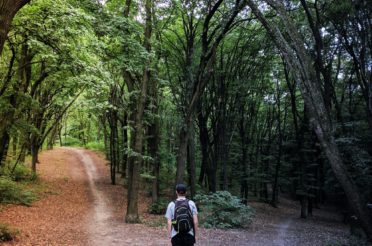